Innovative thinking and dynamic partnerships between STEM leaders and educators is the key to reversing a “catastrophic” shortfall of over 200,000 scientific workers a year, according to Cardiff’s business leaders.

Experts from Sony UK Technology Centre, scientific educational charity Techniquest, and intellectual property firm Wynne Jones IP, are speaking out in a bid to tackle the predicted shortage in Science, Technology, Engineering, and Maths (STEM) workers across the UK over the next five years.

They are voicing their expertise after a report from Engineering UK showed that 203,000 people with higher engineering skills will be needed across the sector annually to meet demand until 2024.

This growing disconnect between skills and business needs, has been linked to a faster rate of job creation across the UK’s thriving technological industries, which outweighs the number of STEM workers able to fill them.

Overall, it is estimated that this STEM skills gap is costing the UK economy around £1.5 billion a year, according to the Institution of Mechanical Engineers.

So, to mark British Science Week, from March 8th to the 17th, three Cardiff STEM leaders, whose businesses are at the forefront of driving innovation across the engineering, science, and technology sectors, are offering their advice to bridge the skills gap. 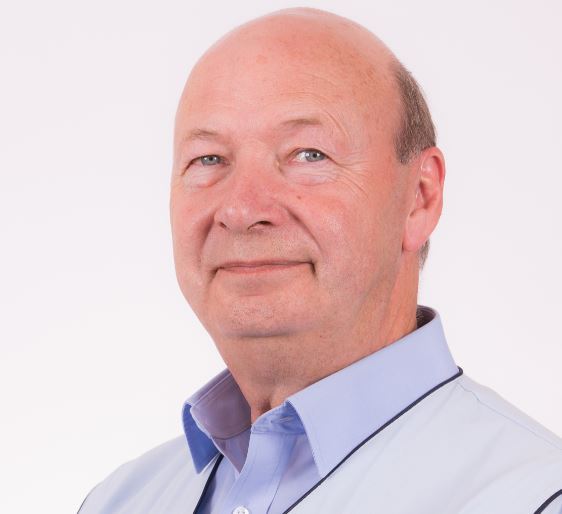 The Pencoed facility, which produces high specification broadcast cameras for worldwide distribution, is renowned for being at the forefront of technological progression, and driving innovation across the manufacturing industry.

The Welsh site has not only developed a global reputation for producing leading technology such as the 4K camera, Nimway, and Raspberry Pi, but it is also renowned for ensuring digital literacy is widely accessible for a new generation of budding scientists.

As such, the facility runs an in-house Digital competency programme, which sees Sony UK TEC work with schools across Wales to provide access to media and broadcast technology.  It also runs a Learn2Code workshop, which encourages pupils to write their own code and learn about how technology is embedded into manufacturing.

With Sony UK TEC blending both practical and educational elements into its work with schools, Director of Professional Services Gerald Kelly believes that a combination of both is the solution to solving the growing skills shortfall.

He said: “Here at Sony UK TEC we firmly believe that it is not enough, or fair for industry to rely solely on education to deliver what is needed in terms of STEM.

“So we engage with schools and the Curriculum for Wales ourselves, and deliver bespoke programmes which are both fun, and inspire curiosity among pupils, while delivering vital technology knowledge.

“I think it’s this equal blend of the practical and the educational which will ultimately drive pupils to consider STEM careers and consequently tackle the much-publicised skills shortfall in the future.

“We believe that introducing STEM through a more interactive manner will undeniably encourage pupils to reconsider STEM roles, and explore the vast variety of careers available to them throughout the industry.

“It’s fundamental that manufacturers work with schools to expose children to rewarding and enriching roles as part of their curriculum, in order to peak their interest from a younger age.

“Most importantly we believe that it is vital that children are able to easily access and learn about coding, which is undeniably shaping the future of not just manufacturing, but the future of industries globally.” 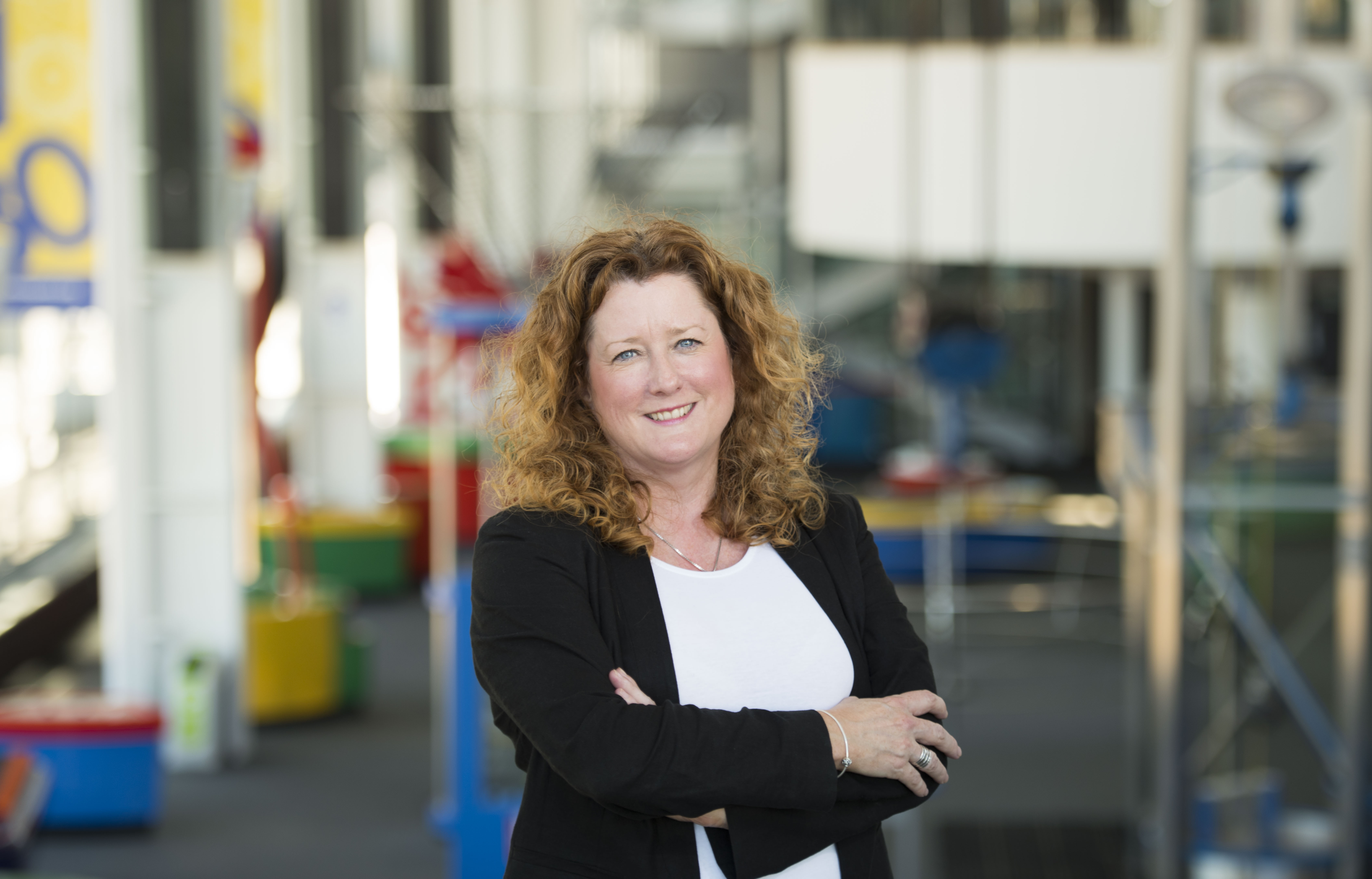 The popular centre, which is based in the bay, recognises the importance of promoting rewarding STEM careers and engagement through an interactive blend of unique scientific exhibits, shows and talks, along with educational outreach at hundreds of schools across Wales.

And Techniquest’s dedication to advancing STEM skills and making science more accessible, is set to get a significant boost after a £5.7 million expansion plan, which will see the centre increase in size by over 60% , was given the go ahead.

With this in mind, chief executive officer Lesley Kirkpatrick, believes it is at a fundamental educational level that the nationwide STEM skills shortage can be curbed.

She said: “As a charity which believes passionately in the ability of STEM skills to transform career potential, we have been heavily involved in discussions surrounding the predicted shortfall and how this can be reversed.

“It is incredibly concerning from a number of perspectives, as the STEM industry and its continued innovation plays such a vital role in the nation’s economic success. Equally, the lack of skilled workers could lead to declining levels of technological development across the UK in the coming years, and a lack of STEM uptake could see thousands of students miss out on their true professional potential.

“From our perspective it appears that the shortfall can be tackled at a fundamental educational level, by encouraging schools, universities, and science centres, such as ourselves, to work collaboratively to promote rewarding STEM careers and their diversity at all stages of learning.

“By forging dynamic working relationships, which highlight the significant benefits and exciting prospects afforded through STEM, we believe that we can embed scientific engagement into early learning and create a spark for STEM throughout Wales.

“To highlight this we have worked diligently with schools to develop and deliver an education programme that enhances and enriches the STEM curriculum and enthuses and excites pupils from Foundation phase to A level.

“We believe collaboration is key to not only curbing the shortage, but reinvigorating the sector in the years to come.” 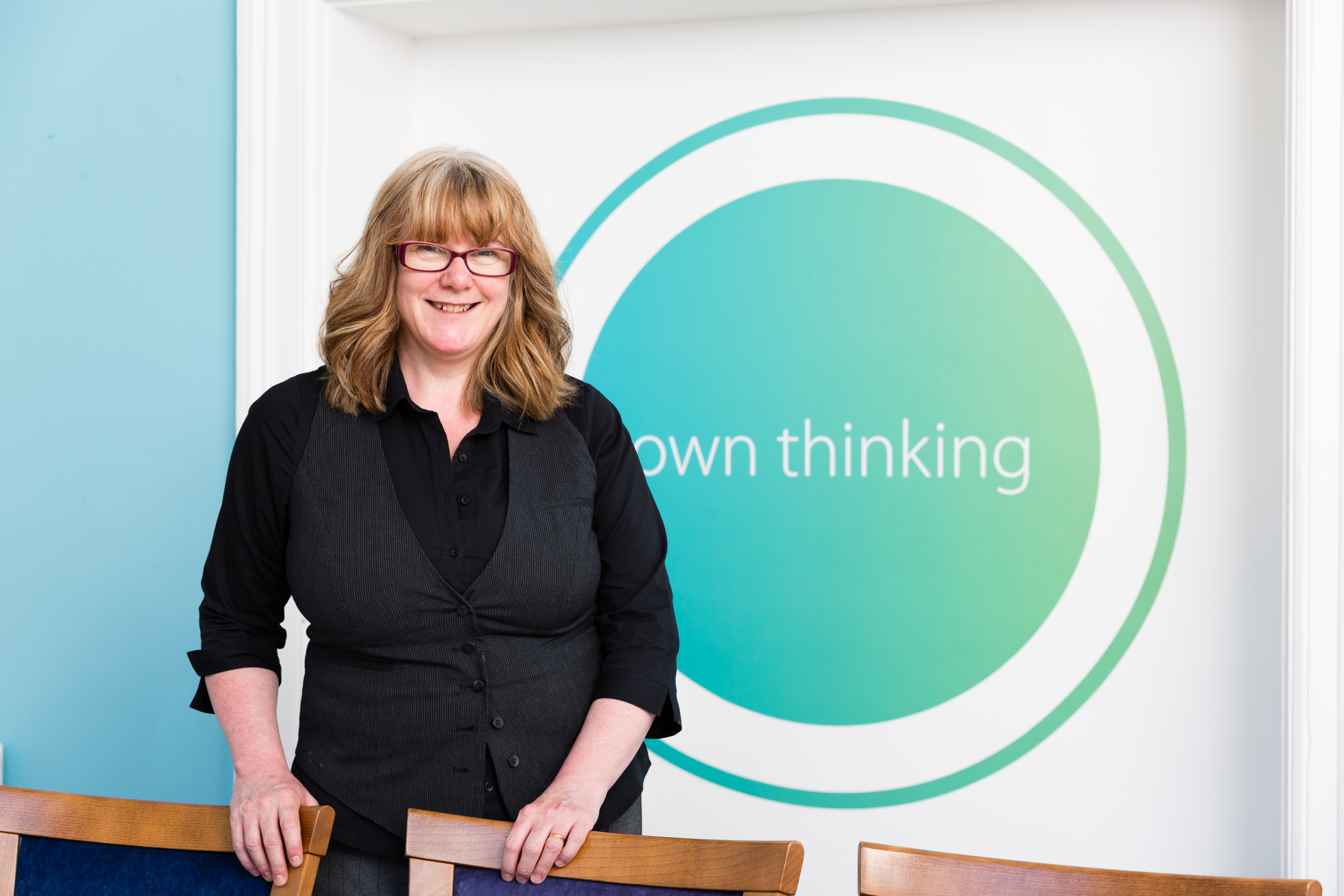 Intellectual property may not be the first profession you consider when discussing STEM.

But with chemistry, biology, physics, and engineering graduates all choosing the industry, it’s evident that scientific skills are not just relevant, but essential to success in this profession.

Many STEM graduates may feel limited in their career options if the laboratory or research isn’t for them, however intellectual property gives them a chance to diversify and think outside the box to protect the trademarks, patents, and designs of products and companies worldwide.

Wynne Jones IP, which has offices in Cardiff, Cheltenham, London, and Telford, specialises in advising across all areas of intellectual property, with a particular focus on the STEM sector.

And when it comes to attracting STEM graduates and supporting them to achieve their potential, the firm is ahead of the curve.

It has established its own highly successful four-year training academy, which educates and shapes trainees into well-rounded, industry leading attorneys. This has seen success year on year, and commercial director Dr Jayne Nation believes it offers an exciting alternative for those looking to pursue STEM careers.

She said: “STEM careers not only allow you to achieve something truly worthwhile personally, they enable you to make a profound difference to vast industries and potentially change the lives of millions of people worldwide.

“It is for this reason that the STEM skills shortage is incredibly concerning and could prove to be catastrophic if it is not addressed quickly.

“From my perspective there are a number of ideas which could tackle this. Developing business and education task forces in major, strategically targeted tech sectors, could identify current business technology needs and skills that aren’t being met and which are in great demand. This could anticipate future business requirements and tech trends to ensure people have the relevant skills.

“Intervention at an educational level is also vital, and as such establishing combined academic and vocational training packages for students over 18 could really provide a boost.

“These could cover both academic training in STEM, alongside tech training within a job, that will directly fill the UK priority skills gaps. If they were run as a joint programme, combining academic and vocational learning, they could become a training experience of prestige that is sought after.

“It could also be beneficial to look at reward and remuneration of STEM jobs in key areas where there are big skill gaps. Businesses could offer bursaries, enhanced salaries and other rewards to attract people into these STEM roles in targeted sectors.”